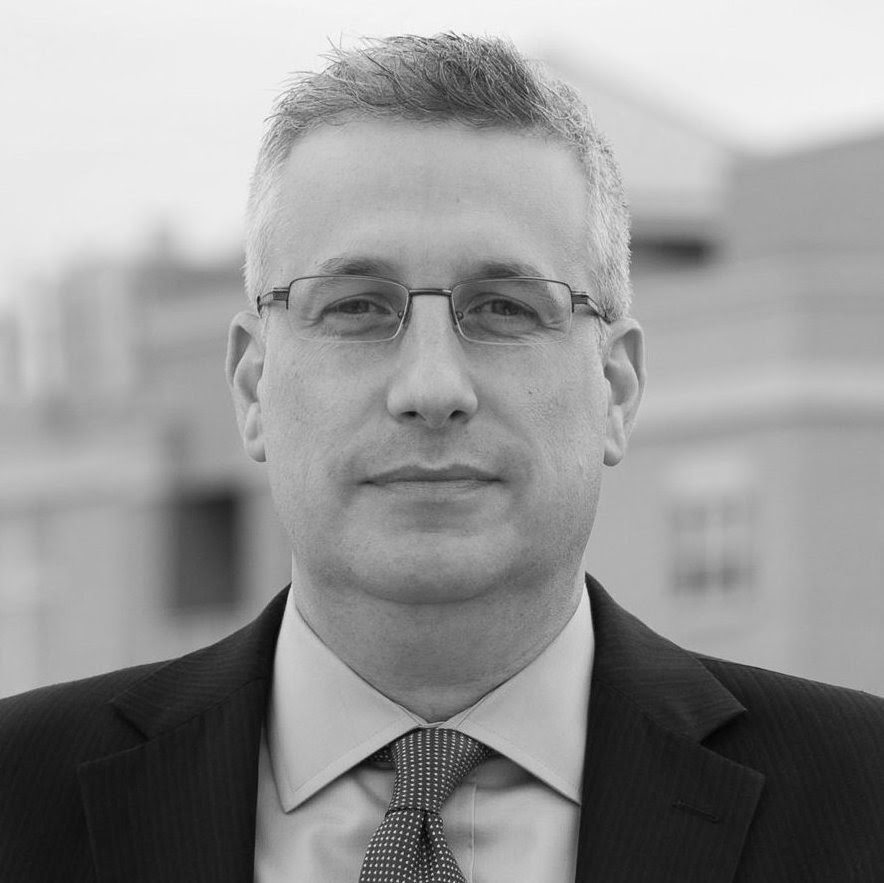 A new Pew Study claims that
libraries “loom large in the public imagination,” with 90 percent of
Americans ages 16 and older saying that closing down their local
libraries would have an impact on their community. The public may imagine that
libraries are dynamic centers of learning and community, but the Pew
data seems suggest that they’re mostly places where your prosperous
neighbors borrow books and movies without having to directly pay for
them. And as Pew points out, adults with “higher levels of education and
household income are more likely to use public libraries” – and the
more you use the library the more well-off you probably are.

“Library Lovers,” those designated as having the highest levels of
engagement, only represent 10 percent of Americans. Among them, 66
percent are white, most of them college educated and living in
households earning more than $50,000. Also, deep in the Pew poll we
learn 58 percent of these highly engaged freeloaders say they borrowed
more books than they bought last year, compared to 38 percent of the
general population. Read more...